This part starts off where Spider-Man has a lot of confidence, a lot of swagger and is having a little bit of fun with his powers. Of course he’s confronted by this police officer here.

And dispatches him with a level of grace that we all appreciate from Spider-Man. He’s a little sarcastic, a little snarky, which is part of the Spider-Man comics that I really love.

Another thing about this scene that it thought was fun to do is we try to keep the stunts in the film, especially at the beginning of the film, a little more practical meaning we shot them in camera rather than creating a CG Spider-Man, which we do occasionally but to lead us deeper into the film.

And this is, this sequence here is really I think a feat of our stunt crew led by Andy Armstrong, in creating a huge traveling rink up near Harlem. You know we built a two hundred foot track underneath this system to travel Spider-Man, actually swing him through the air. He was traveling really incredibly fast and the pressure on him, it was approaching 3Gs.

You’ll see a couple moments here where the camera, like right there, where the cameras swinging from Spider-Man’s point of view, which I think helps create that sense of speed and motion.

(so thirty-eight of New York’s finest against one guy in a unitard, am I correct?) 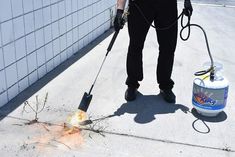 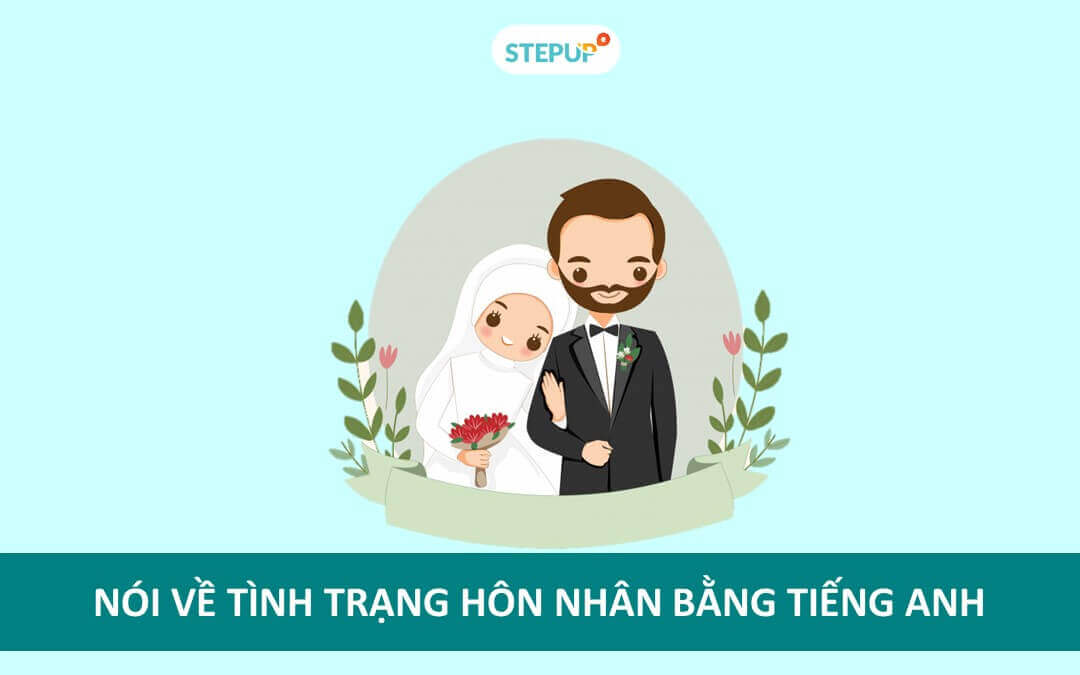