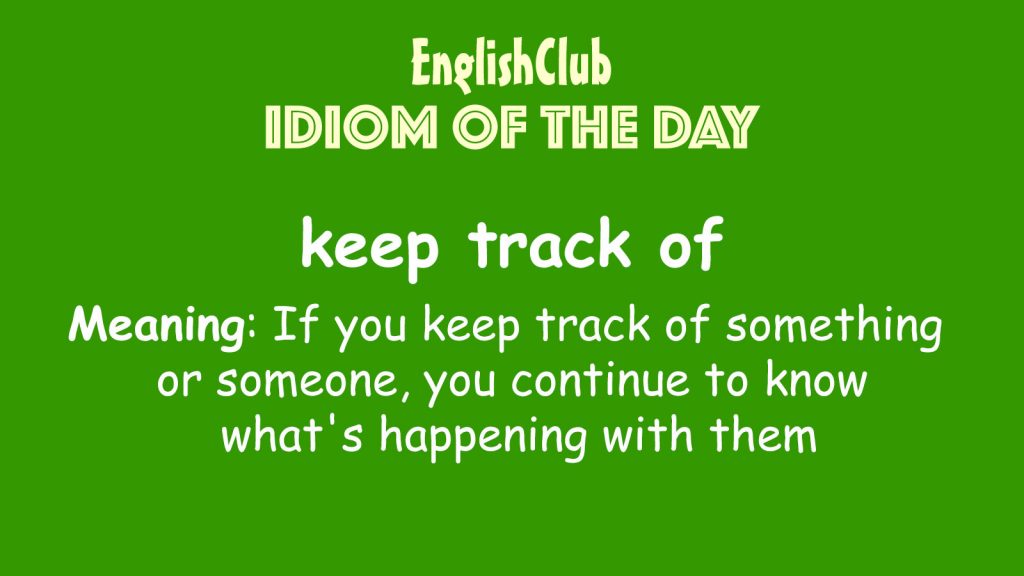 3 special path, often in a circle, for racing

4 metal rails on which a train runs

6 one song/piece of music on a cassette/CD

See more articles in the category: flashcard
Tweet Pin It 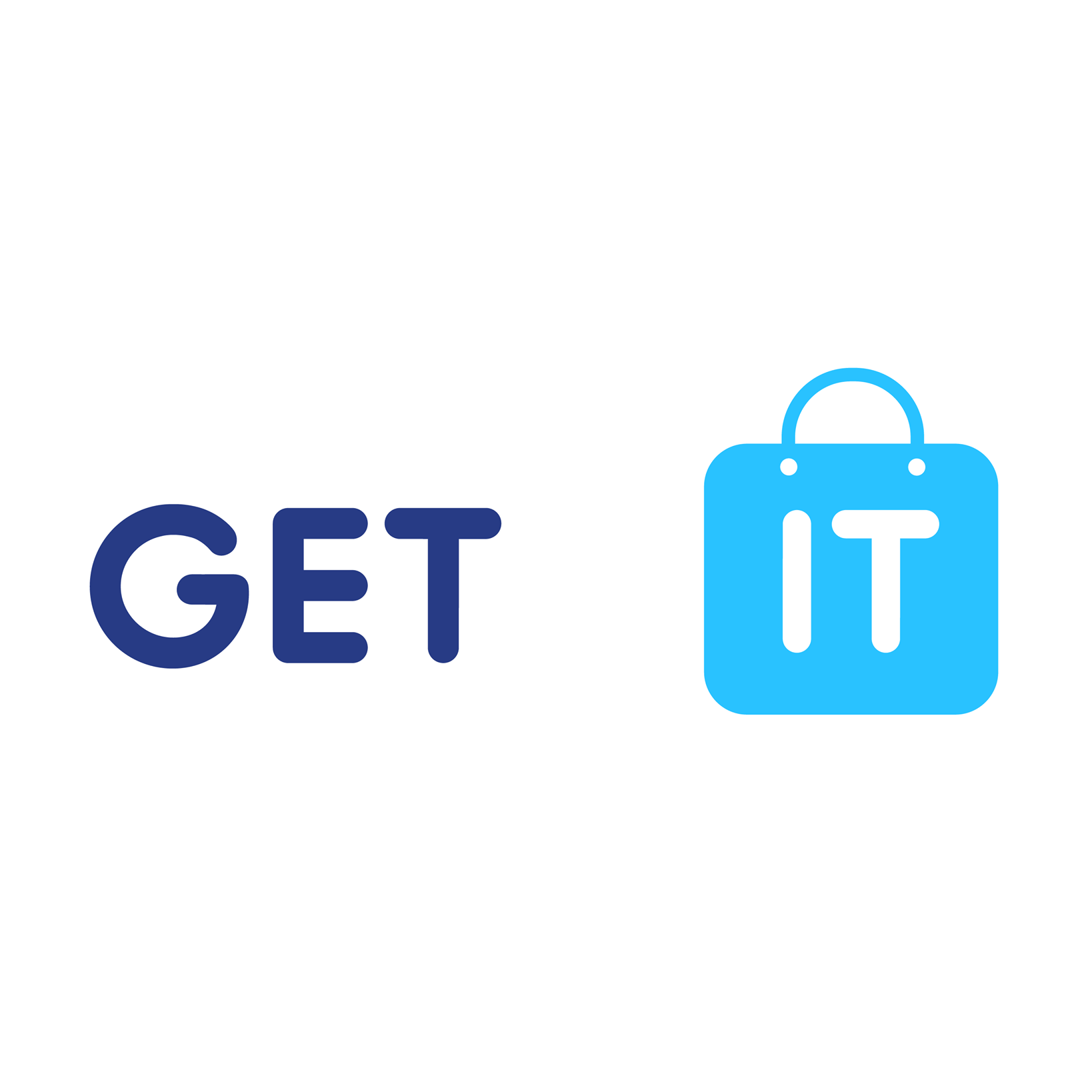